In September 2018 I added 64 movies to JewishFilmFestivals.org, see the whole list below and the covers of some of them.

Yesterday when I was going through airport security in San Francisco I noticed that in the privileged, aka the fast lane an interesting set of people were coming through. What grabbed my attention was men with pink rectangular pillows on their heads that they were holding with one or two hands. These objects were clearly ceremonial. Some of the men were wearing regular semi-elegant western clothes, others semi-elegant clothing from India. Based on their skin color they all seemed to be from India. There was more than a dozen of them. I also noticed 2 or 3 people around them , who seemed to be ritually fanning the top of these pillows. Eventually I also saw one or two elderly gentleman in turbans and more traditional Indian clothing, with big white beards. For my untrained eyes they looked like gurus. I would appreciate if someone could identify them for me and for the people who asked me on Facebook or Instagram about them; i.e. do they belong to a new (age?) religious movement or were adherents of a more traditional religion. I was too shy to shoot too many pictures, so here is the best of the ones I took: Last night as Yom Kippur was closing I went out to the beach to be with myself. As I was musing I found that being with myself evoked in me the Mishnah’s “for” question: “If I am not for myself, who will be for me?”  My strongest takeaway from this year’s High Holydays meditation is the renewed focus on the above. At the same time the Sun was getting to renew itself for the next day too:

In April 2018 I added 113 movies to JewishFilmFestivals.org, see the whole list below and the covers of some of them. 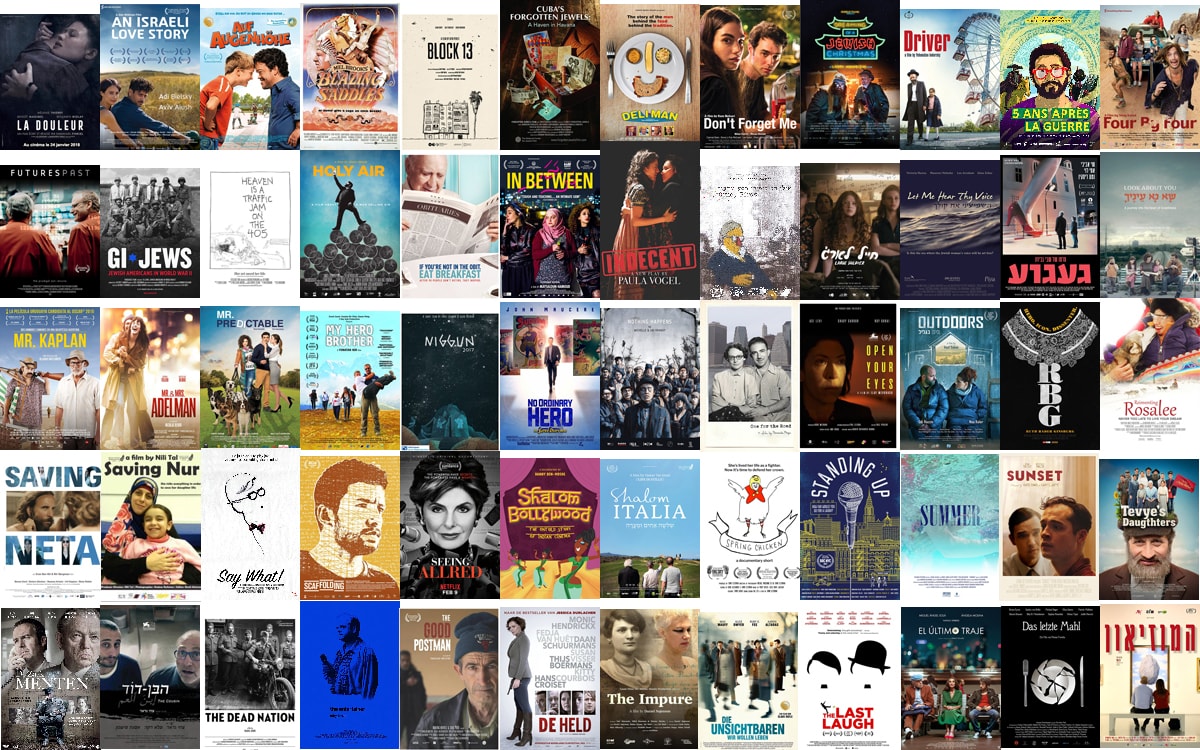 Here is the list of the 195 books that I posted on JewishBookWorld.org in 2017: Here is the list of the 21 books that I posted on JewishBookWorld.org during the month of August 2016: In the month of May 2016 I added these 22 books to FilmandReligion.com that discusses aspects of film/TV and religion. About half of them are from the last 12 months, and the rest is from earlier Here is the list of the 50 books that I posted on JewishBookWorld.org during the month of May 2016: