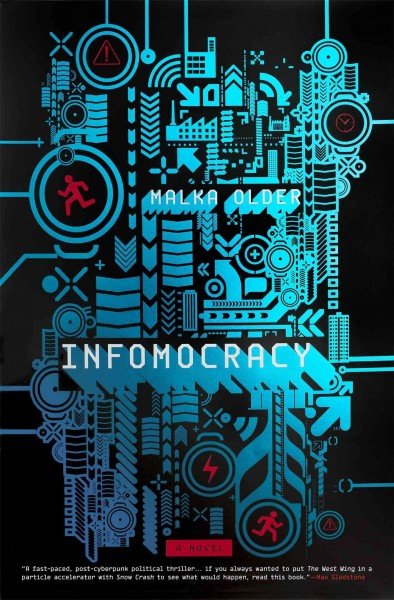 Yesterday I finished reading Infomocracy by Malka Older. (Thank you Bryan, for the recommendation.) Part of the plot was about what to do when elections go awry, i.e. one or more sides influence or hack elections in ways that are illegal according to the rules. One option is to repeat the election and hoping that the changes in voters’ behavior due to the fact what it was repeated election won’t be too anomalous. But what happens when the second election as the same or similar issues. Should the authorities just keep repeating elections until they get the results they want?

Today I came across a short AP piece in The Washington Post, titled “What’s Bundespraesidentenstichwahlwiederholungsverschiebung?” and included this:

It’s “Bundespraesidentenstichwahlwiederholungsverschiebung,” or “postponement of the repeat of the runoff of the presidential election.”

The tongue-twister was born of the record time it took to elect Austria’s president, and was announced following a poll of 10,000 people carried out by the Research Unit for Austrian German at the University of Graz, in cooperation with the Austria Press Agency.

A first round in April was followed by a May runoff between the two most popular candidates. This was annulled because of irregularities. A new date set for October was then postponed because of faulty absentee ballots to Dec. 4, when the vote was won by Alexander Van der Bellen.

Right now there are a number of suggestions running amok on Facebook about what should happen in the US:

I cannot avoid noticing the pattern in my readings that new elections are called for or happening. In a lot of areas of life scarcity equates value. The rarer a stamp is the more expensive and collectible it gets. I am wondering whether the value of elections is similar or not. The less frequently we have them the more valuables they can get. The aforementioned book touches on this. Meanwhile I keep chewing on this idea/ What do you think?