The course I finished couple of weeks ago and I still hope to blog through it. Meanwhile today I got my “Statement of Accomplishment“, which I earned with distinction. In theory on need to reach more than 90% on the course to get the distinction. Guess what % I did? 139?! *(click picture on side for larger size as proof) I knew I can be a bit of an overachiever, but this was a bit too much, I suspect something was wrong with the calculation method. Nevertheless they cannot take my certificate away. Here is the PDF version and a screenshot of it below: 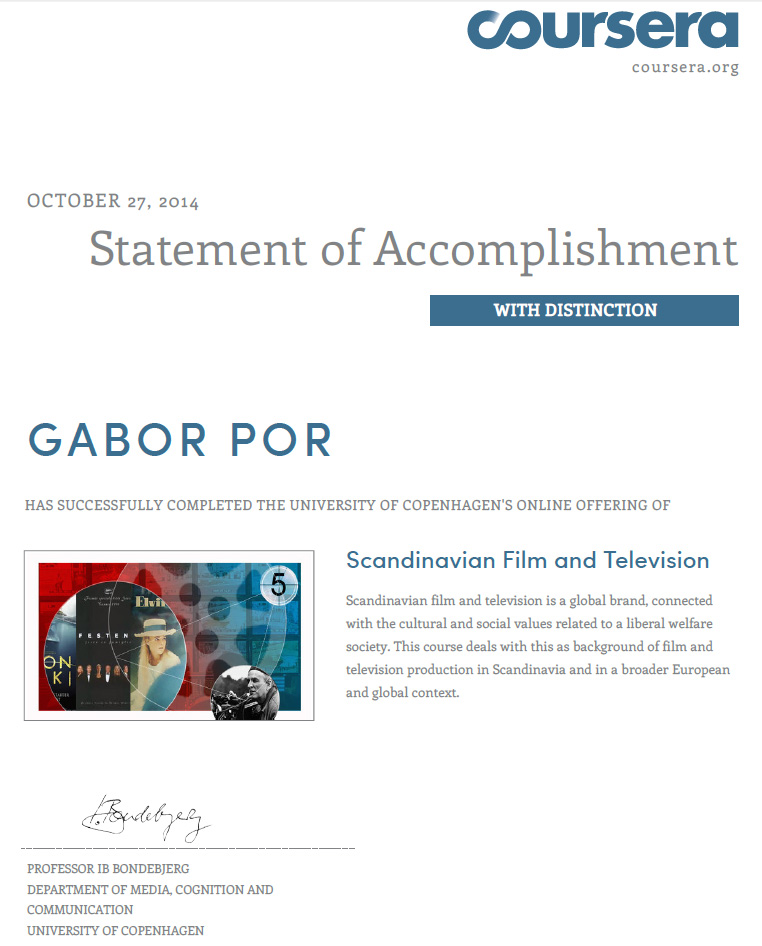 Here are the notes/summary from the lectures of the first segment of the course titled “Contemporary Scandinavian Film and Television Culture: Main Trends”. This was Professor Ib Bondebjerg’s lecture

Scandinavian cinema and the welfare state

Each part of the course* I am taking comes with a number of film links. In this post I review the very first set, accompanying the “Contemporary Scandinavian Film and Television Culture: Main Trends” section. 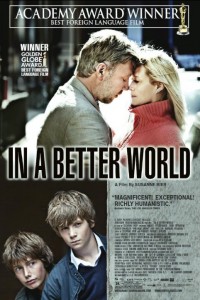 The first half of the first week of lectures in the course I am taking was about “Contemporary Scandinavian Film and Television Culture: Main Trends”. The readings for it included five wikipedia pages and three articles (and a number of journal articles and book chapters o which I didn’t have access to.)  Here are some of the more memorable points from them.

I also read these three Wikipedia pages and recommend you to do so too. 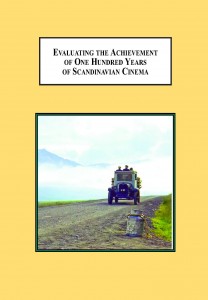 I am starting a new course today on Coursera on Scandinavian Film and Television. Here is the course’s public summary:

I was asked to make a video introduction and answer why I am interested in this topic. Here it goes. I shot the video, but didn’t like the footage, so I am only sharing the transcript (with links).

I watch a lot of movies and if I know more about their background and history and be able to put them in historical and geographical context I will get more out enjoy putting them into context. As I enjoyed several Scandinavian movies in the past it is time to learn more about where they came from and how they relate to each other.

I grew up in Hungary with great access to classic European movies, so I watched a lot of old movies, including Ingmar Bergman’s, such as The Seventh Seal and Fanny and Alexander. The only other Scandinavian movies I can recall right now from the 1980’s that I’ve seen are Babette’s Feast and Pelle the Conqueror.

Right around when the dogma films and movement started I moved to the US, where my access to European movies was much more limited then. Nevertheless, my mother, who is a serious film lover too, kept me informed from Hungary and sometimes sent me DVDs too. So I saw The Idiots, a bit later Italian for Beginners and more that elude me this second.

In recent years I saw a number of Scandinavian movies that I deeply appreciated and admired, for example Lars von Trier’s Breaking the Waves, Dancer in the Dark (I haven’t seen yet his latest Melancholia and Nymphomaniac), but also possibly less famous ones, like Dear Wendy, Kitchen Stories, A Royal Affair, Brothers, Adam’s Apple and Hawaii Oslo and the Swedish version of the Millenium trilogy. I also enjoyed comedies like Buddy or even the older Olsen Gang films.

Besides learning more about the culture these movies came from I hope to discover many more movies worthy to watch. I also own and run two film related websites and hope to include more, relevant Scandinavian movies on them. One of them is filmandreligion.com and I am sure I will be exposed to more Scandinavian films with interesting religious themes. The other site is, jewishfilmfestivals.org, which primarily deals with movies that has something to do with Jews and/or Judaism. the latest movie that overlaps these two worlds I have seen was the excellent Simon and the Oaks.

I left an even more personal note to the end. I am enjoying a current Swedish/American sitcom titled Welcome to Sweden. It contrasts pretty well the differences in the culture of the USA and Sweden. Watching this reminded me that I visited Sweden several times, but last time was 25 years ago. Also, my wife has some Norwegian blood and she visited Norway 5 years ago. So there is some personal connection too.